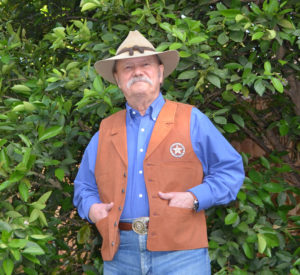 Harold Gunn brings a lifetime of broadcast experience to TEXAS OUTDOOR NEWS™ based on over 55 years as a writer, producer and host of radio and television interview and entertainment programs. He has written, produced, and been a spokesman in thousands of commercials. Gunn has produced programming regionally, nationally, and for syndication. He is familiar to companies around the world through his years of appearing on the highly successful “Safety Shorts” videos. 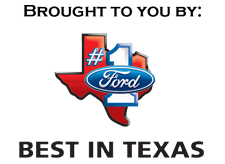 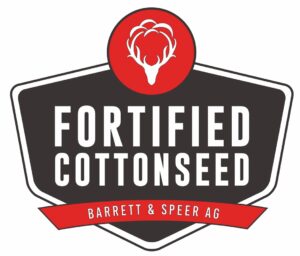 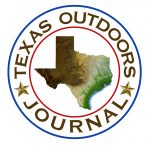